As we speak I am headed home from the American Junior Simmental Association (AJSA) Junior National in Lima, Ohio. For those readers who aren't cattle people, this is our large cattle show for youth ages 9-22. Junior members come from all over the United States to compete in educational contests and exhibit their Simmental cattle.

I have been attending these events since before I was old enough to show, but I competed for the first time in 1998 in Columbus, Ohio. I was so in awe of the older kids winning awards, making friends, and being a leader- I wanted to be just like them.

Until my aging out of the AJSA in 2010, I was able to travel to many different states, earn awards and scholarships, serve the junior association, and most importantly develop relationships with some of the best friends you could ask for. It was hard to break away from that in 2010.

This week I attended the event to market our business and see juniors exhibit cattle purchased through our sale. Most importantly though I was asked to serve as a judge for the public speaking and sales talk contests. Those were two of my favorite contests, so I was so thrilled to interact with the juniors. I don't like to think that I was judging them instead I was helping mentor them to continue to advance. During my time of competing- it was just that. We all wanted to win, but we knew at the end of the day when you looked to the left or right of you while standing at the picture backdrop, that person was your friend.

Everyone can argue who has the best junior program out there, and of course you are always going to fight for your own breed. It's like fighting for your family. I do believe that the AJSA has the best opportunity for youth to learn about cattle and express their knowledge. For me it was the best because it was home. Where my friends were, where my family was, and where I found my niche.

I am thankful daily for the 13 years I was a member of the AJSA. I hope that the juniors I interacted with this week will too see the importance and value in this organization. 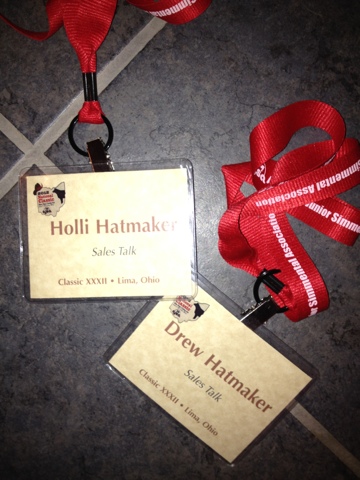 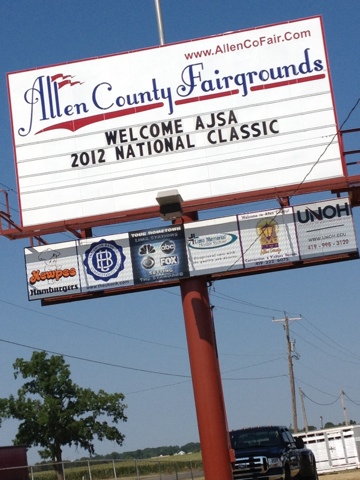 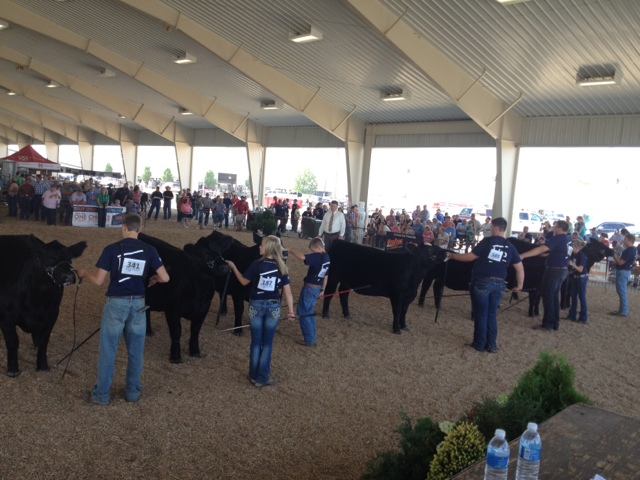